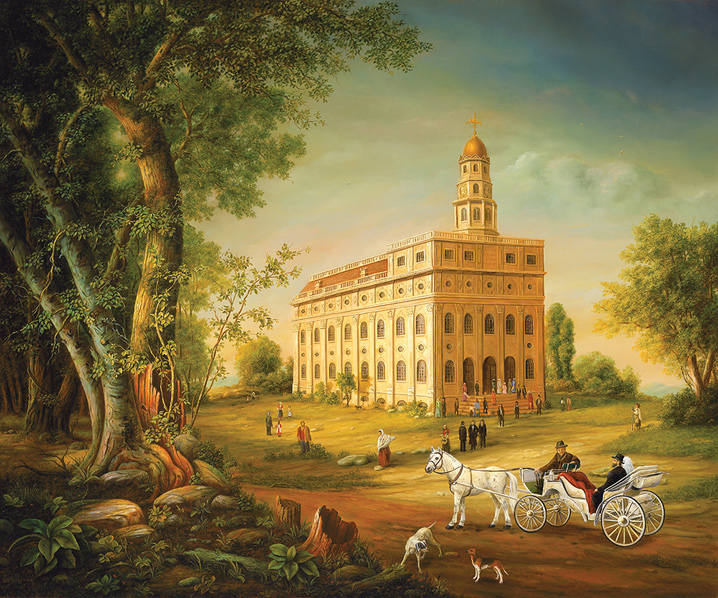 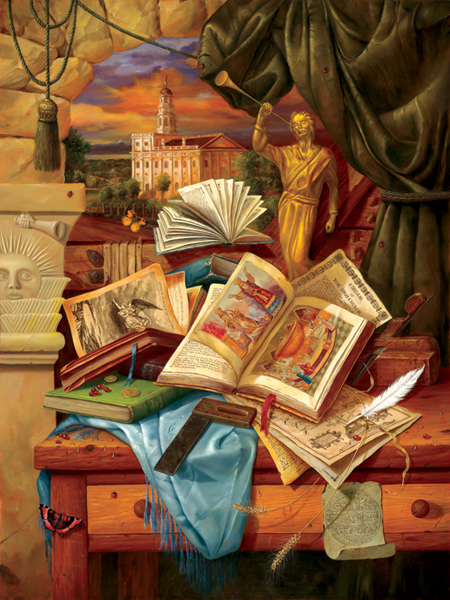 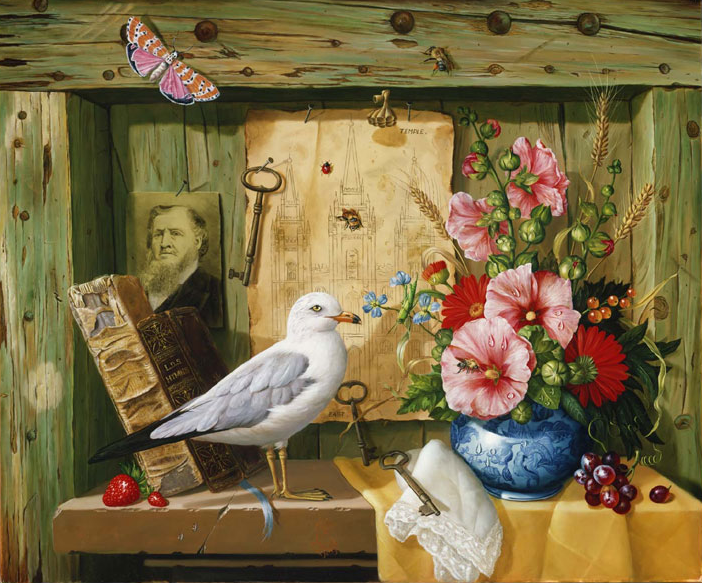 Antal Goldfinger's remarkable gift for drawing and painting was noticed early in his childhood in Gyongyos, Hungary. At the age of 16, he studied at Berze, acquiring fundamental skills which were later honed with the experience and observations he gained while serving in the Hungarian army and with NATO in Munich. At the age of 22, he moved to Seattle, Washington with his wife and two young sons where he worked a series of odd jobs and continued to develop his artistic vision. Eventually, he was able to return to Hungary to study with a highly regarded master of landscape painting. Under this tutelage, he focused on learning the traditional techniques of "plein aire" painting, which is defined as "painting from life," whether the subject be human or animal figures, outdoor painting, or still life. He eventually returned to Seattle to augment these studies and further develop his figure painting abilities by attending lectures at the University of Washington.

This period of intense study was instrumental to his masterful practice of identifying color in a formal and comprehensive approach to art. It allowed him to apply all he had learned to a new interpretation of landscape painting. As his signature style began to reach its mature form, he created busy market scenes infused with the vibrantly pungent colors of fruit and vegetable stands. This subject matter spawned his eventual interest in still life painting which, merged with his study of the old world style of still life, helped clarify his ultimate objectives as an artist.

Today, Antal Goldfinger's techniques and remarkable talent have earned him high accolades in the artistic community, and many of his works are housed in prestigious museums and private collections throughout the world. His magically personal style is described as "the equilibrium achieved through combining classical balance of form and space with the spontaneous execution of color." Additionally, he possesses a strong desire to surpass the standard expectations regarding limited edition prints and insists on adding a "little original" to every one of them, making them each a one-of-a-kind treasure.