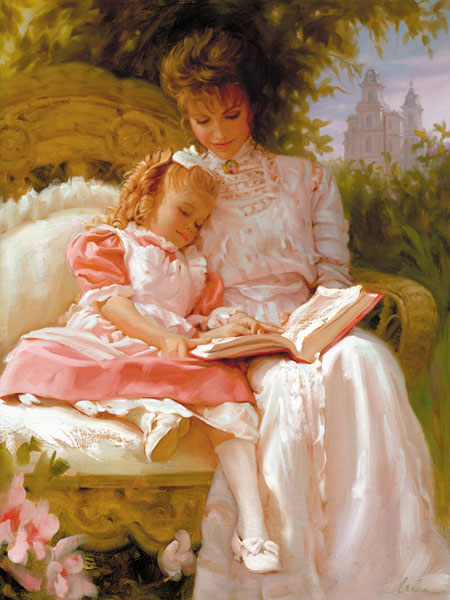 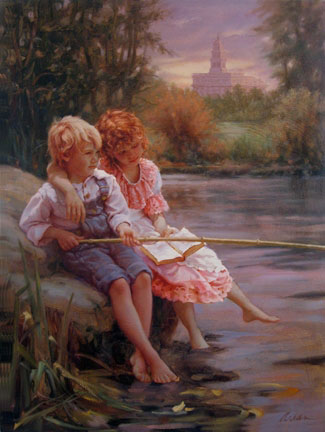 Born in Des Moines, Iowa, Arian spent many hours throughout his youth in museums studying the painting techniques of the masters. From the third grade when he was taught to draw in perspective, his first taste of Realism, Arian’s artistic passion was awakened and his destiny became apparent.

His formal art education began at Northwest Missouri State in Marysville, Missouri. At age twenty-one Arian made a commitment to live the spiritual life of a monk and for the next eighteen years his artistic endeavors were nurtured by his spiritual order, as he was given abundant opportunities for advanced study and worldwide travel while devoting many hours a day to painting.

After studying at a private academy in Florence, Italy, Arian returned to the U.S. and was offered a full scholarship to the New York Academy of Art, but after meeting master sculptor Angelo Frudakis, he opted to attend the Frudakis Academy of Classic Realism in Philadelphia instead. His studies continued at the Barnstone Studios in Pennsylvania, before becoming the Art Director at the Palace of Gold in Wheeling, West Virginia. Arian was heavily involved in creating the ambiance of the opulent Palace of Gold including large murals for West Virginia’s largest tourist attraction, the subject of numerous articles in publications such as the Washington Post and Time Magazine. Upon seeing Arian’s two twenty-foot murals that had been commissioned for the Wheeling Civic Center, then Governor Jay Rockefeller remarked that they were, “extraordinary and beautiful... works of art rarely seen in this country today.” After his world traveling, Arian felt drawn to Southern California, where he broadened his art education still further by attending the Athenaeum School of Art in La Jolla and the Watts Atelier in San Diego.

As Arian continued to reach out to the world through his art, his work took a new direction resulting in the development of “Figurative Modernism”, a sensual, yet spiritual way of expressing the human condition... a fusion of the spiritual and romantic inclinations inherent in mankind. Often featuring sacred geometry and the golden mean, this new direction seeks to reveal visual relationships that have foundations in the essential qualities of life. As Le Corbusier states in Towards A New Architecture, "Man has discovered rhythms...rhythms apparent to the eye and clear in their relations with one another. And these rhythms are at the very root of human activities. They resound in man by an organic inevitability."