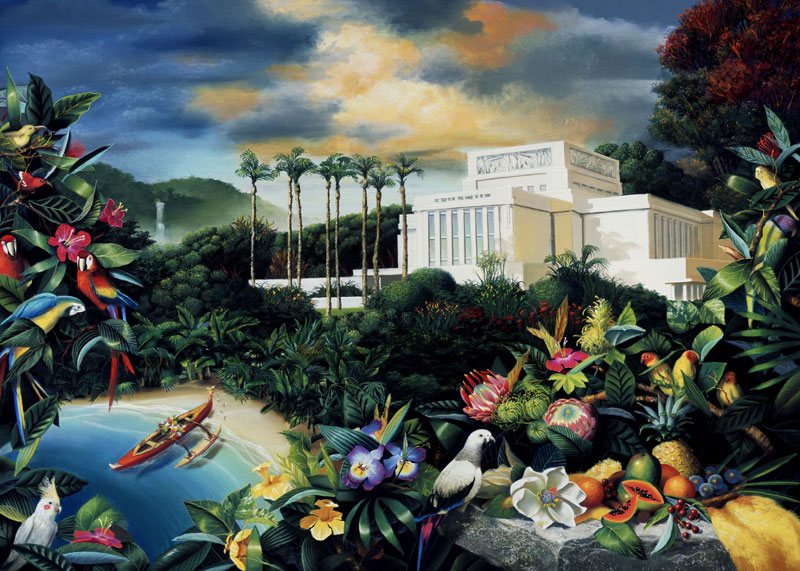 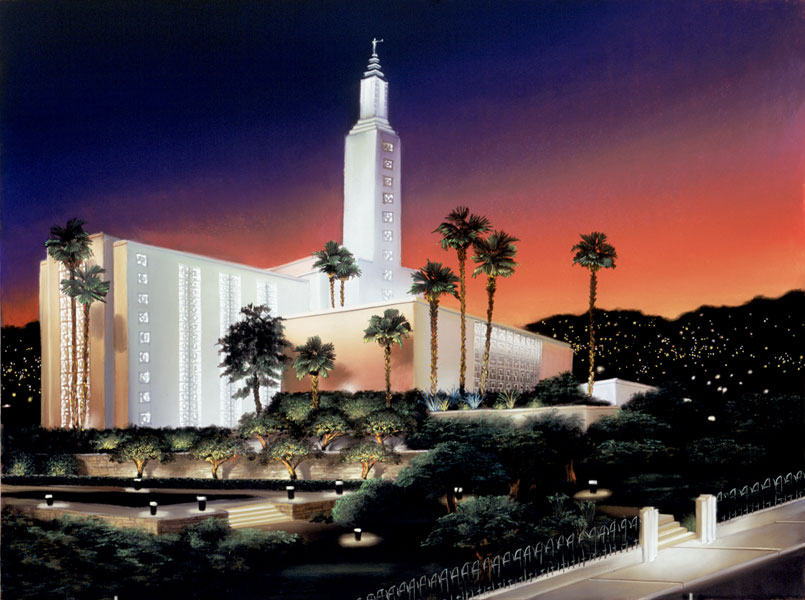 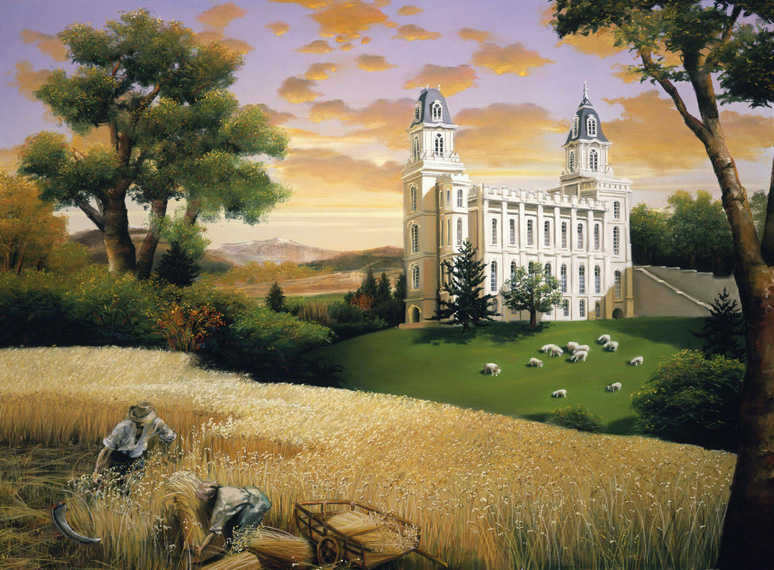 The Field is White

When asked about his upbringing, James Jensen reported, “The making of art was constant and quite magical as a kid.” The grandson of a Lutheran minister and son of an esteemed sculptor and painter in Fort Collins, Colorado, Jensen was constantly surrounded by artists who came to work in his family’s 20,000 square foot studio and living space. Within this refuge, surrounded by peaceful acres of cherry trees, the act of creation was a constant influence on his young mind.

While attending college, Jensen utilized his artistic talent and financed his education producing architectural renderings for local architects. Over time, however, he found himself drawn more to his hobby of painting than to his academic musical pursuits. Thus, while a gifted pianist, he discovered his true calling as a pastel artist. However, his love of music remains a significant part of his life as evidenced by the grand piano in his art studio.

Jensen’s studies in studio and fine arts led him to the University of Colorado at Boulder from 1981 to 1984, to the internationally-recognized Colorado Institute of Art, to New York as a member of the Art Students’ League, and to Florence, Italy to study under Paolo Fullini. In New York and Italy, in particular, his apprenticeships with master artists led him to immersion in the style of the Old Masters. This was a defining period for him, and had perhaps the most influential effect on his own work. “I am a modern painter,” he explained. “At first glance, one may only view an old-style painting, but as you take it in you can see the subject matter is contemporary realism using lots of floral, studio props and imagination. Having a drawing background, it was common for me to be attracted to pastels. However, the way I work with pastels is a little uncommon--using layering, creating depth with illusions and Old World Masters’ painting techniques. The final look is painting-like.”

Working with pastels allows Jensen to create a look that is dense, rich and quite archival in nature.Since pastels do not contain organic binders that break down with age, his works remain fresh and vivid long after oils and other media begin to deteriorate. (This is also apparent in original works of Degas or Michelangelo, which look as though they were created only yesterday.)

Jensen’s extraordinary talent is recognized by fellow artists and art lovers alike. His one-man gallery shows regularly sell out in Denver, Vail and Aspen. He is the recipient of numerous awards and honors including election by the Hoover Foundation in 2002, Signature Title presented in 2003, Listen Foundation Artist of the Year by the Paul Zueger Family of Artists, Featured Artist at the John Pence Gallery by the Denver Zoological Society, Featured Artist by the Steven Chase Humanitarian Awards under the Resource for Art, and Featured Artist on Extra: Hollywood “Mansions & Millionaires.”

Perhaps his most significant recognition, however, came when he was named a signature member of the Pastel Society, an honor usually bestowed posthumously!

An interesting side note to the story of James Jensen is that when approached by Impressions Everlasting to create art featuring L.D.S. temples, he was overjoyed—in spite of the fact that while visiting his grandfather in Utah he had never noticed temples! Jensen recognized the most significant artistic commissions in history have been religious in nature and he couldn’t wait to begin his collaborations. His enthusiasm for L.D.S. temples has continued. “When I first laid eyes on pictures of the Laie Hawaii Temple and the Manti Temple, I flipped. I couldn’t wait to get started! And I feel that way each time I have the opportunity to feature a temple in one of my paintings.”